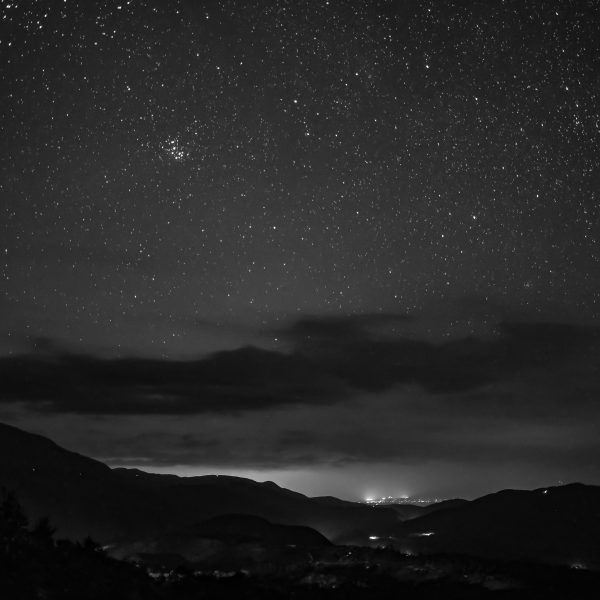 Compassion and suffering go hand in hand. It is so that someday, we will have learnt to step in and protect our fellow human beings from the same fate that had once befallen us.

When the love of his life passed away—leaving behind their kids, himself, and a community that depended heavily on her—the effects could be felt throughout.

A child that was once jovial and ecstatic became melancholic and quiet. The family slept in a bed together at night, but ever since she passed away, the child was unable to sleep at night, thinking there was something missing: the warmth, safety, and love from his mother.

The love of his life was also the love of his community, as she would cook for four other families that could not afford their own meals. But because they were not well off, they could only use refried oil to cook their meals, a very unhealthy dietary option that may have culminated to the very fateful moment of her untimely passing.

That man was the same leader of that small village mentioned in my previous post, and his wife passed away from a heart attack last August. As we were leaving his community, the mayor  reflected that, if only I had come earlier, I could have, at the very least, done basic blood pressure tests for the other members of the community. At least then they could have known to protect those who were hypertensive from the same fate that had befallen his wife.

“We must never stop trying to delve into our experiences and seek to understand our fellow human beings.”

It is often not the acute disasters, but the suffering of life we all go through that leaves the biggest mark on all of us. While we experience different kinds of suffering throughout life, we will all have experienced suffering. One of my friends once offered a word of insight that resonates with me: “at the end of the day, when we go abroad to serve others, we are able to leave, whereas the people in the communities can only see you leave. While we may never feel the same exact struggles of those we serve, we must never stop trying to delve into our experiences and seek to understand our fellow human beings”.

Photographer and pre-med student Wai Chung Tse joined the Haiti: Hands On team for a site visit in March 2018 to learn more about Haiti, nonprofits and volunteering. This post is the second part of a 2-post guest author series, with the previous post available here. 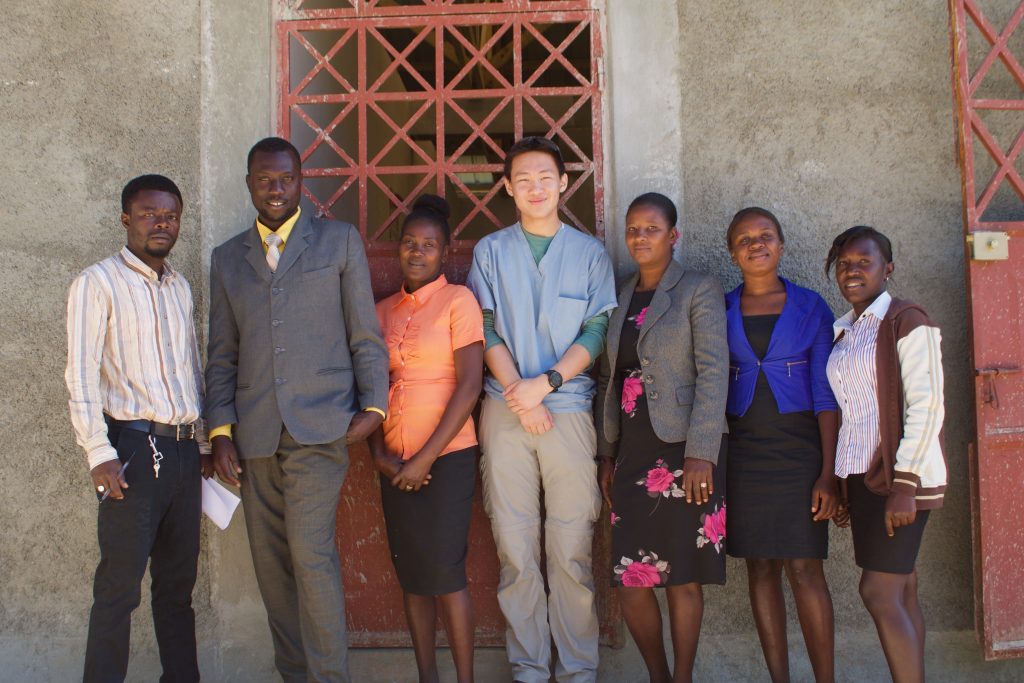