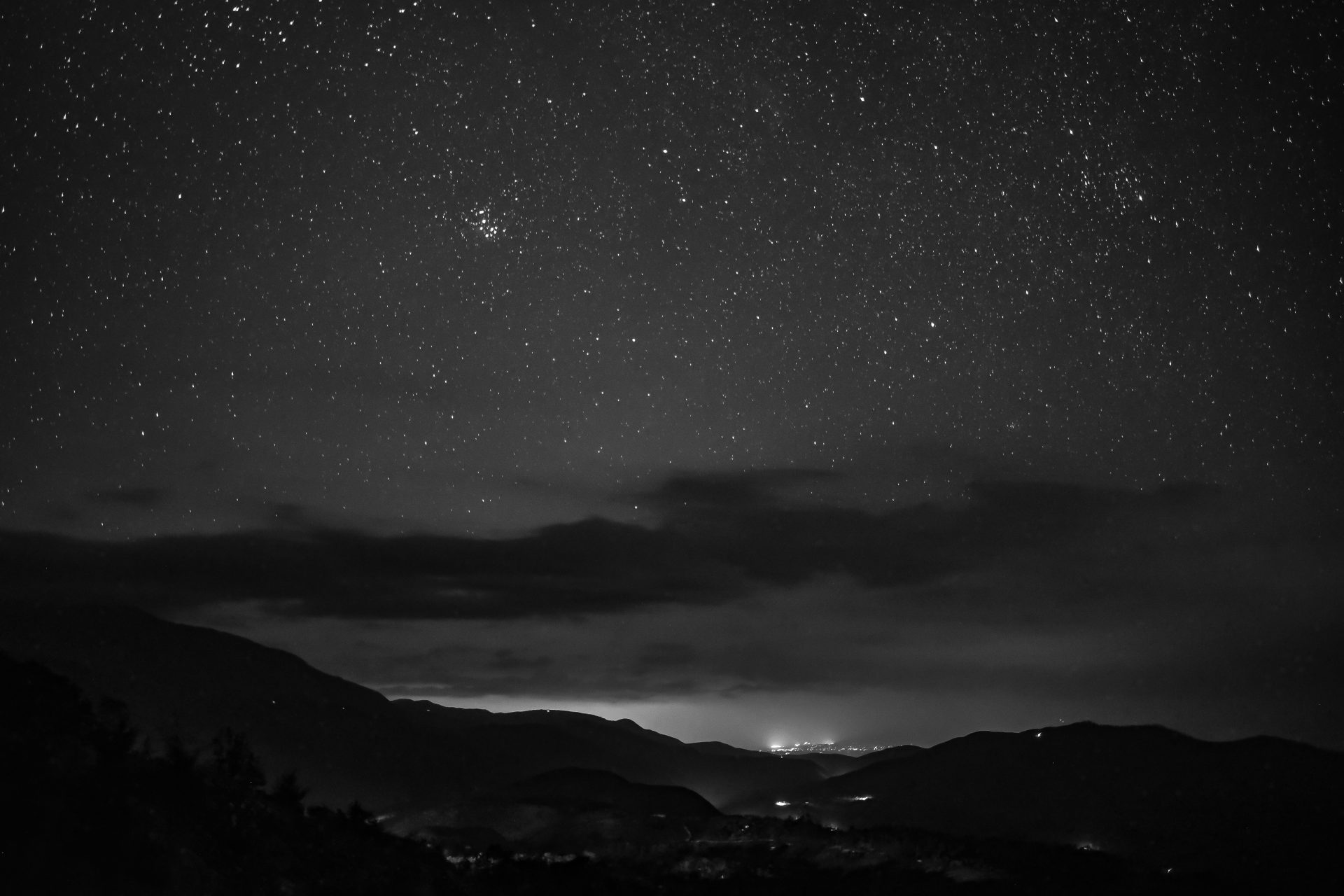 Having No Right Answers

“They have no right answer. My appreciation of that fact increased with further clinical encounters… Whatever a doctor does in such a situation, it can be viewed from the outside as having been the wrong choice. It is why by living through the anguish of such choices that we come to appreciate the ethical depths they sound.” ~ Dr. Melvin Konner in Becoming a Doctor

The night before I arrived in a small community in the south west of Haiti, someone in the community gave birth to a child. When I found out, I felt so humbled and lucky to be in the presence of the manifestation of new life! Yet as I talked to the village leader, I found that the woman who gave birth to the child was feeling ill.

As someone who’s medical training revolved around acute illnesses, such as trauma and cardiac arrest within pre-hospital settings, my training was not enough for me to be confident to treat a mother after childbirth without supervision. Yet somehow, feeling the desire to alleviate the suffering of others, I naively offered to take the mantle of checking if she was stable a day after birth.

“Somehow, feeling the desire to alleviate the suffering of others, I naively offered to take the mantle of checking if she was stable a day after birth.”

With my medical equipment in hand, I walked into the room with the village leader and I was met with 5 to 10 people already in the room watching over the new mother. She lay there, exhausted from the childbirth. Her baby, wrapped in a towel, was cooing gently by her side. At times, the baby’s eyes would open gently from the shuffle in the room, gazing at me as I approached his mother.

As the new mother and I spoke, I found out that she felt feverish and had pain in her abdomen. Seeing her flustered and diaphoretic despite lying down troubled me, but as someone who has not had experience with obstetrics, I felt incompetent and nervous. Any health care professional would tell you the first and foremost in caring for others is to “DO NO HARM.”

Yet, there was this relationship that was established between these two human beings that galvanized me to, at the very least, offer what I could to the best of my understanding. So, I began with what I was most confident with: pulse oximetry, blood pressure, palpation of the belly for pain, body temperature, auscultation of the heart and lungs. As I examined her, more and more people began to walk in, watching me as I listened intently to the first beat from the blood pressure cuff.

From the feverish, diaphoretic state she was in, I worried about a potential infection during childbirth. I gave her acetaminophen for her pain and assured her that I would return in a few hours to check on her.

When I came in for my second visit a few hours later, it seemed that her condition worsened. I was alarmed, worried that it was something I did that led to her deterioration. She told me that her heart was pounding inside her chest.

I attached the pulse oximeter to her finger, and repeated my rituals of taking vitals. As I was observing, I saw the number slowly go down, transitioning from being tachycardic to having a stable pulse. I removed my stethoscope from my ears, placed it around my neck, and asked her how she felt. She told me that she felt much better, despite my lack of intervention.

The weight of responsibility of a mother’s life and her child’s future was heavy on the shoulders of someone who was underqualified, placed on me by my own choice and by the community reception to this choice. In retrospect, what disturbed me was the heavily unbalanced power dynamics shared in my interaction.

“In retrospect, what disturbed me was the heavily unbalanced power dynamics shared in my interaction.”

Despite the fact that I was not a doctor and said so repeatedly in hopes that she would take my advice with caution, the stethoscope around my neck and my presence that calmed her demonstrated that these rituals of medicine not only offers information to us, but comfort in times of uncertainty and suffering. There is always something one can lean to, and in the case of our interaction, it was my dependency on my equipment as a means of empirical analysis, and her dependency on it to provide comfort.

The power dynamics that were created during this exchange made me choose my words very carefully. I told her that if the pain in her belly got worse, she must seek a doctor. Yet I realized that these words of advice were hopelessly naive in retrospect, as I learned that people will only seek aid in the very fateful moment, bared by the cost of transportation and treatment.

“I continue to question myself on whether this action was ethical or moral.”

I continue to question myself on whether this action that offered assurance to her was ethical or moral. I was faced with a dilemma, knowing that I could help in some way, but oblivious of whether my help would be for the better or for the worse. Nevertheless, it made me aware that I do not know the right answer.

Photographer and pre-med student Wai Chung Tse joined the Haiti: Hands On team for a site visit in March 2018 to learn more about Haiti, nonprofits and volunteering. This post is part of a 2-post guest author series, with the following post available here.